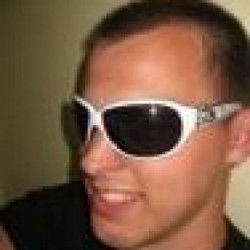 Developer of the Linux-wpan Stack

Introduction to Linux-wpan and Potential Cooperation

Stefan Schmidt has been a FOSS contributor for over 10 years. During this time he worked on a variety of projects and different layers of the Linux ecosystem. In the past, he has worked on bootloaders and the Linux kernel to port Linux 2.6 to Motorola smartphones, on the OpenEZX project, and on the user interface for OpenMoko. He was technical steering committee member of OpenEmbedded during its merge with the Yocto project and he’s used OpenEmbedded in various private and commercial projects. Currently, he is the release manager of the Enlightenment Foundation Libraries, and was previously the maintainer of dfu-utils. He works for the Samsung Open Source Group Europe, and focuses on Enlightenment Foundations Libraries, Wayland and the IEEE 802.15.4 and 6LoWPAN Linux stack.