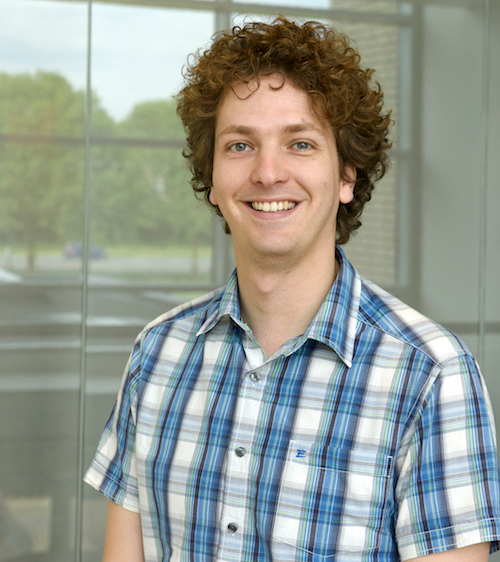 Elmer Lastdrager works as a Research Engineer for SIDN Labs, focusing on security and privacy in home networks that contain one or more Internet of Things devices.

IoT devices are often insecure due to security vulnerabilities in combination with a lack of software updates. Widespread IoT devices in home networks leads to more opportunities to create botnets and perform large-scale DDoS attacks, as exemplified by Mirai. The aim of this presentation is twofold. First of all, we want to discuss our vision of an improved security model of home networks. This includes device profiles set by either the gateway, or as indicated by the device itself, as is the case in the Manufacturer Usage Descriptions (MUD) draft standard. We want to spark a discussion with the RIOT community on security and privacy in a smart home. The second aim of this presentation is to show our contributions to securing smart homes by means of the SPIN project. With SPIN, we aim to provide a security solution that can be run on the router in a home network. SPIN monitors and visualizes traffic of IoT devices. End-users can manually block traffic or allow SPIN to automatically block suspicious traffic. SPIN enables researchers to perform measurements on IoT devices. Currently, an open-source proof-of-concept consisting of a basic implementation is available for Linux-based hosts.