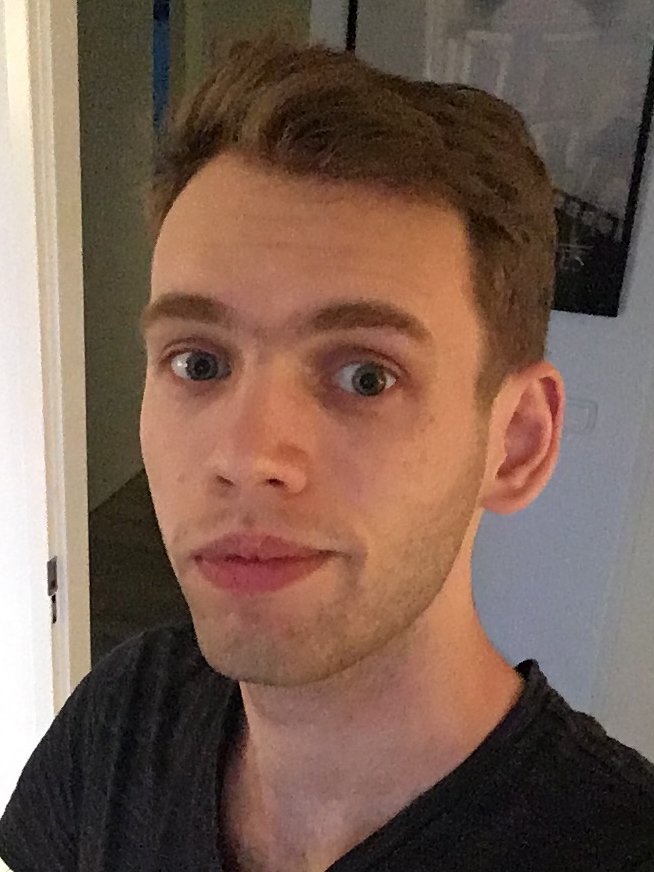 Joost Rijneveld is a PhD candidate at the Digital Security group of the Radboud University, in Nijmegen, The Netherlands. As part of the European PQCRYPTO project, he has been working on practical software implementations of post-quantum cryptography: cryptographic primitives that run on `classical’ devices, but can resist attackers that have access to a large-scale quantum computer. Such devices include high-end Intel processors, but also small ARM Cortex-M devices. As part of this line of research, Joost is involved in several standardization efforts that aim to make post-quantum cryptography available for real-world use.

As the construction of a large-scale quantum computer becomes increasingly realistic, major standardization bodies are starting to focus on post-quantum cryptography. NIST recently started a project aiming to standardize post-quantum signature and encryption schemes over the next five years. In November of last year, 69 proposals have been accepted for a first round of evaluation. Most of those proposals have currently only been evaluated on large processors. While those processors are common on personal computers and servers, they are vastly outnumbered by embedded devices that often have limited memory and only a simple instruction set. These limits can have huge implications for the feasibility of certain schemes.

This talk presents PQM4: a library, benchmarking and testing framework for post-quantum cryptography schemes. We present an overview of PQM4, preliminary evaluation results, our current optimization efforts for the Cortex M4, and challenges of the transition to PQC for the IoT.