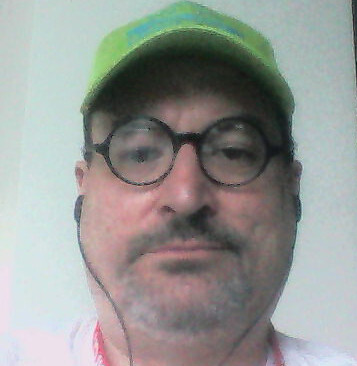 Michael Richardson is an open source and open standards consultant.

An autodidact, he wrote mail transfer agents as a teenager, and in the 1990s, after failing at high energy physics, found his calling designing and building embedded networking products, in the security sector. Michael has built multiple IPsec systems, joining the FreeS/WAN team in 2001, and founding Xelerance.com in 2003. He has operated many networks, worked on DNSSEC and root name servers, and built several boutique ISPs along the way.

Starting in 2008 Michael began to work on IoT mesh routing, eventually chairing the IETF ROLL working group for a few years. Michael has since moved on to the problem of how to securely connect and control IoT devices too small to have user interfaces. The first of these specifications is RFC8366, with several more in the pipeline.

The IETF ANIMA draft-ietf-anima-bootstrapping-keyinfra (aka BRSKI, pronounced “brewski”) describes a zero-touch mechanism to connect devices (from big-routers to small light bulbs) to networks. It provides for authenticating the device to the network, *and* the network to the device. This talk is about building a 802.15.4 and 802.11 capable client for the RIOT-OS, using as much Rust code as possible. While aspects of BRSKI will be discussed, this talk is more about mixing Rust and crypto code into RIOT-OS than about protocols. 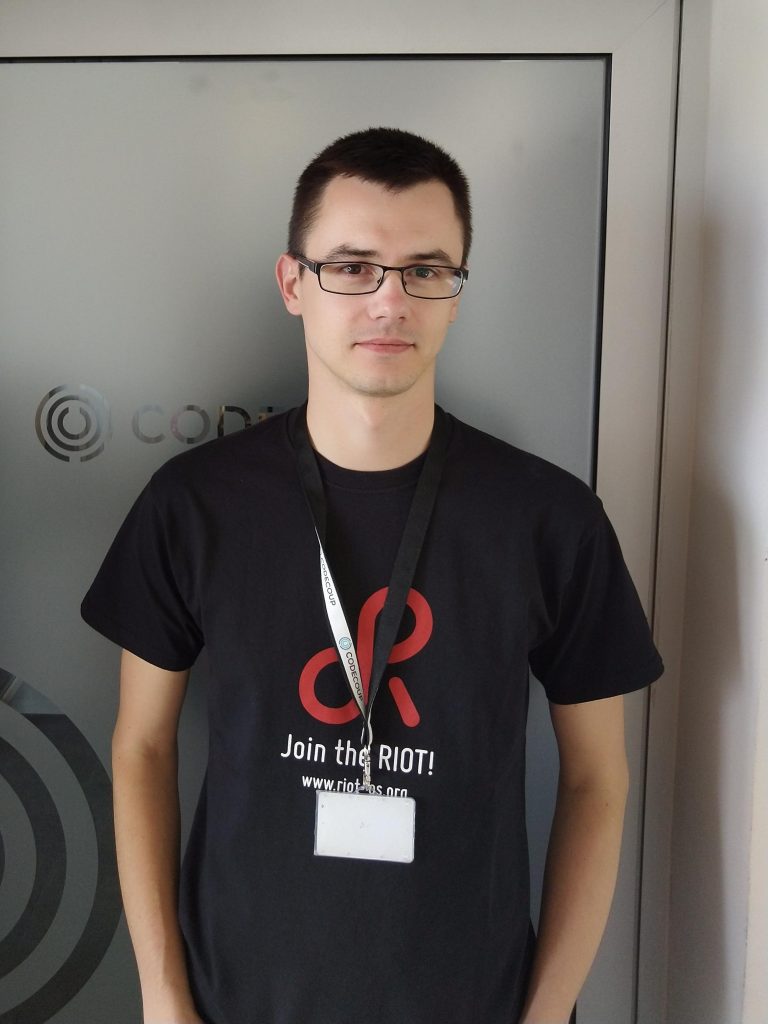 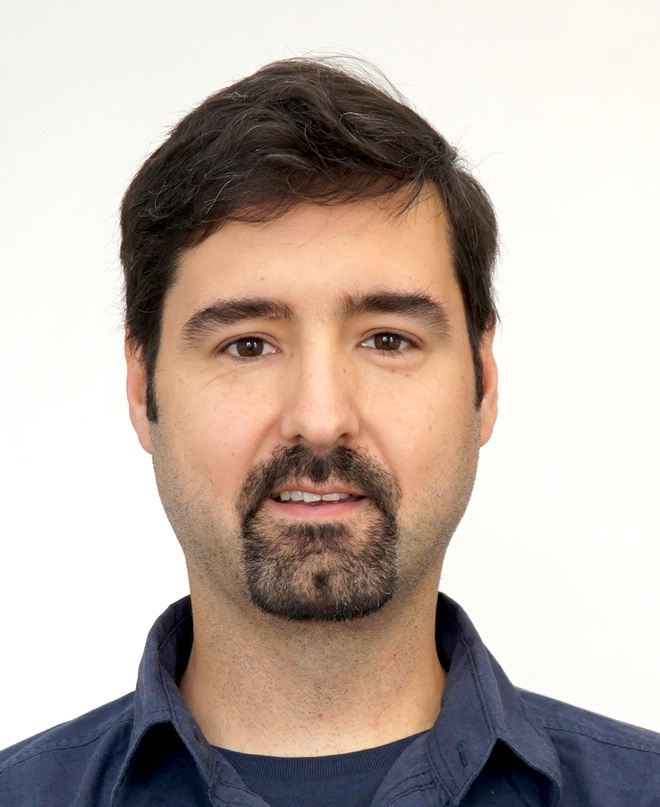