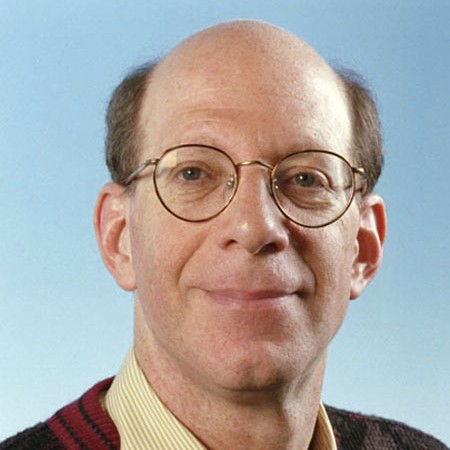 Andrew S. Tanenbaum has an S.B.from M.I.T. and a Ph.D. from the University of California at Berkeley. He is currently a Professor Emeritus of Computer Science at the Vrije Universiteit in Amsterdam. Prof. Tanenbaum is the principal designer of three operating systems: TSS-11, Amoeba, and MINIX. In addition, Prof. Tanenbaum is the author or coauthor of five books, which together have been translated in more than 20 languages, in more than 175 editions.

In 2004, Prof. Tanenbaum became an Academy Professor, which carried with it a 5-year grant totalling 2 million euro to do research on reliable operating systems. His university matched this amount. In 2008, he received a European Research Council grant of 2.5 million euro to continue this research.

Hardware is getting cheaper all the time. It won’t be long before even a microwave oven has a 32-bit CPU with an MMU and WiFi connection and needs a full-blown operating system to handle interactive voice commands as well as the security against hackers required of anything connected to the Internet.

In my talk I will argue for reducing the trusted computing base of the operating system by designing it as a microkernel, with most of the operating system running outside the TCB in user space. In particular, I will discuss MINIX 3, which is a UNIX like system based on a small microkernel, yet in userland is compatible with NetBSD and runs thousands of NetBSD packages. There are lessons in its design that could be applied to other small systems. 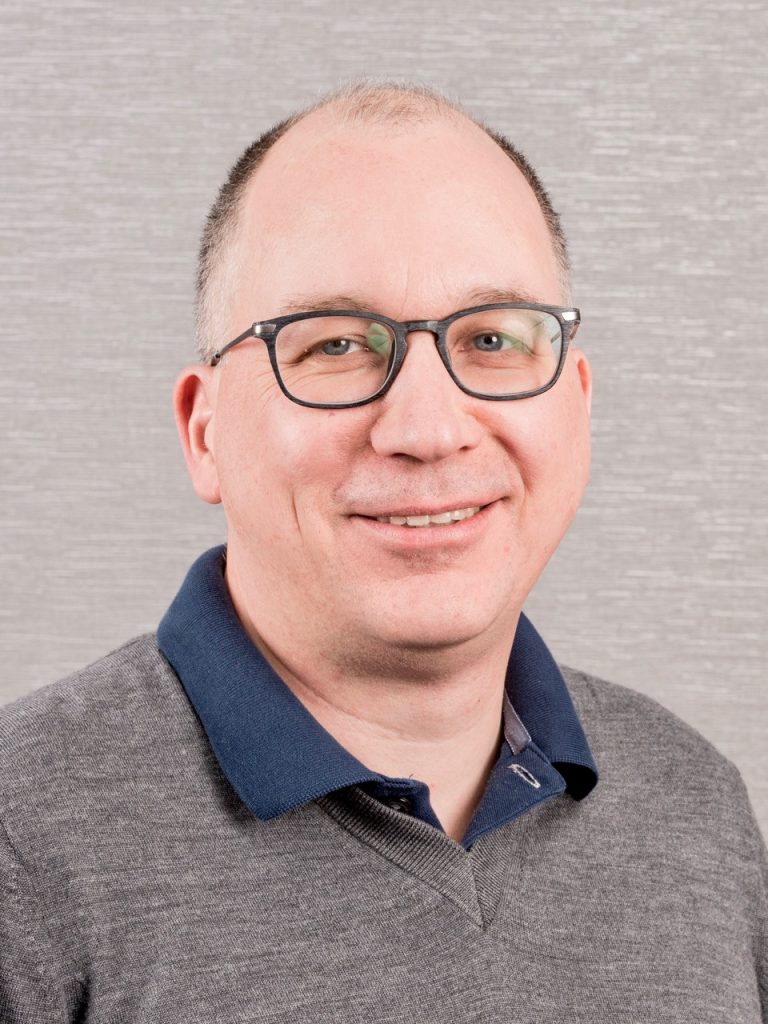