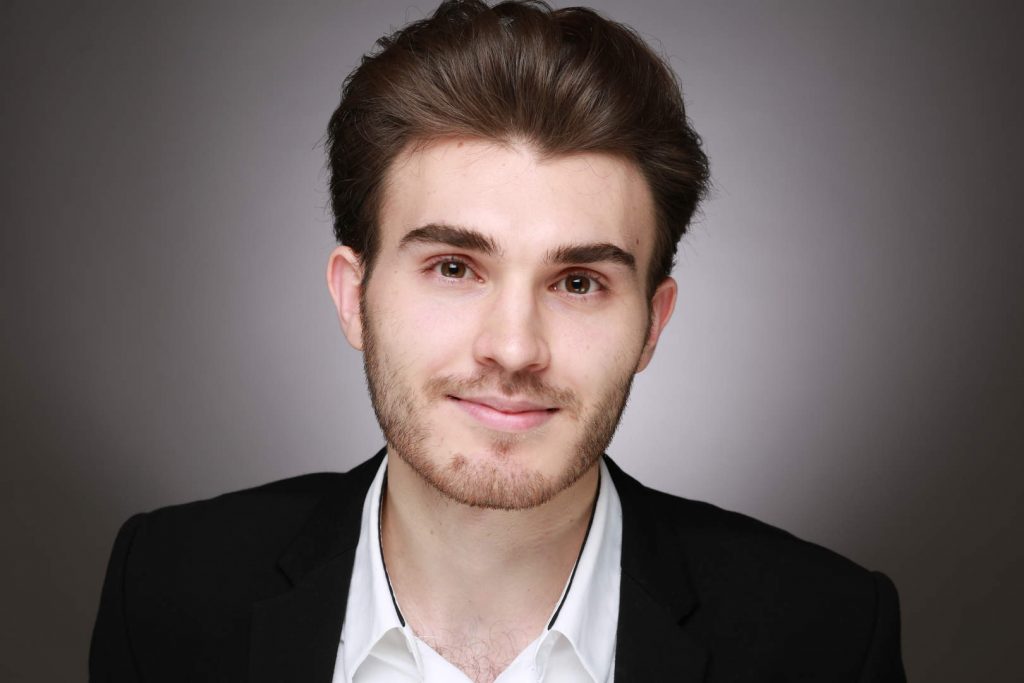 Max is a research associate at the University of Applied Sciences Stuttgart for the project SensAR – Sensory data and augmented reality – and a master student of IT Security at the Technical University of Darmstadt. In SensAR he works in the workpackage “Security and Privacy” to investigate modern, efficient and future solutions for the IoT domain.

Several cryptographic libraries have been integrated into RIOT in the past and are being used to compute well-known symmetric and asymmetric cryptographic primitives for IoT applications running on RIOT. From an applied cryptography perspective, however, a variety of other, special cryptographic schemes exist that may not be so well-known but are useful for addressing specific security challenges in IoT use cases. Among these, in particular a) functional encryption and b) homomorphic encryption schemes are promising in terms of the functionality offered by these schemes.

This talk presents our work on benchmarking several concrete functional encryption and homomorphic encryption algorithms in RIOT. The talk will start with an introduction to both schemes from an applied cryptography perspective, i.e., in terms of security properties and features offered, and explain why these schemes may be particularly useful for IoT scenarios. We will then share our coding experience with benchmarking several of such cryptographic schemes running RELIC in RIOT which was not a straightforward undertaking. Finally, we will show the results we obtained when running these special cryptographic algorithms on different IoT hardware and discuss the implications for using such schemes in IoT applications.