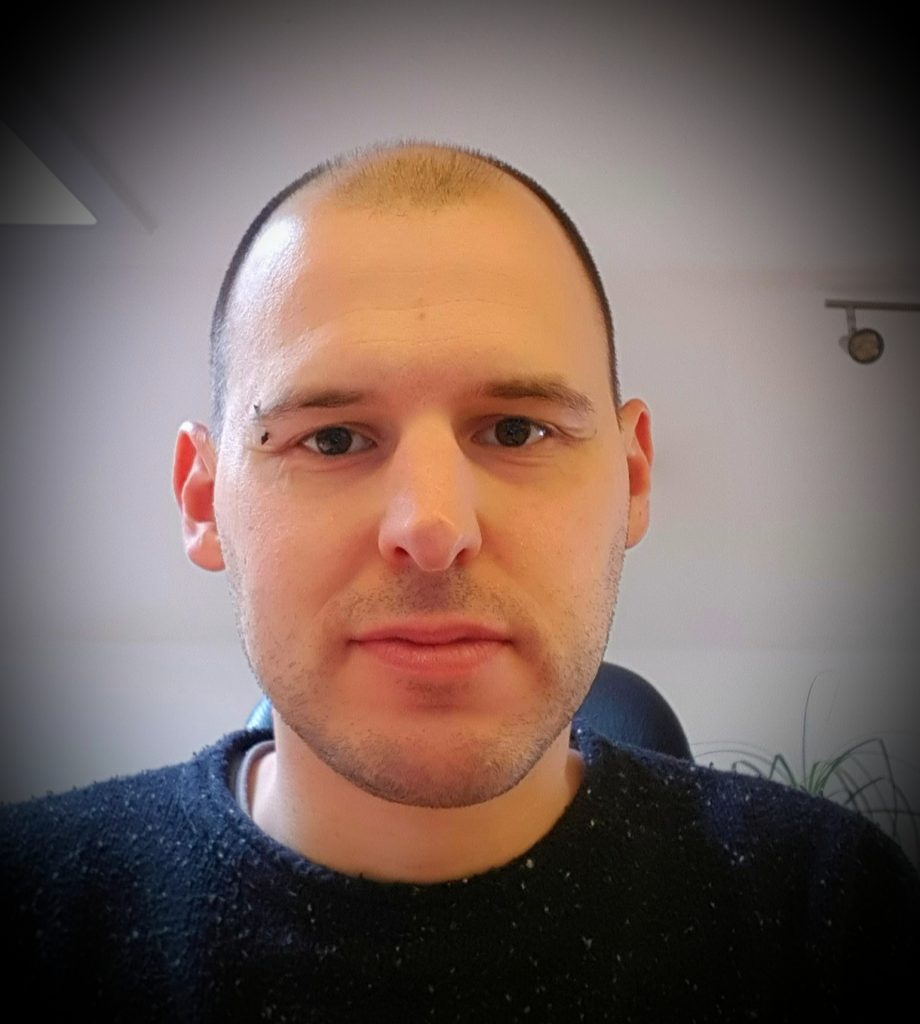 an Schmidt is a FOSS contributor for 16+ years now. During this time he worked on different projects and different layers of the Linux ecosystem. From bootloader and Kernel over build systems for embedded to user interfaces. He was serving as a technical steering committee member of OpenEmbedded during the merge with the Yocto project, helped porting a 2.6 kernel to some early smartphones, and was the release manager of the Enlightenment Foundation Libraries, as well as, being the co-maintainer of the Linux IEEE 802.15.4 subsystem.

After many years as a freelancer and long-time member of the Samsung Open Source Group he recently joined Huawei’s newly founded Open Source Technology Center as a Principal Solutions Architect.

The Oniro project is an Eclipse Foundation project that aims at becoming the distributed OS for consumer and industrial IoT devices, big and small. Oniro is highly configurable and can support high end CPU based devices as well as small, MCU based sensors and actuators. Instead of writing a new kernel from scratch it relies on successful open source kernels like Linux, Zephyr, FreeRTOS, etc. Can RIOT OS become a foundation building block for the Oniro project? What would be the benefit and what could be the best technical setup to achieve the goal? 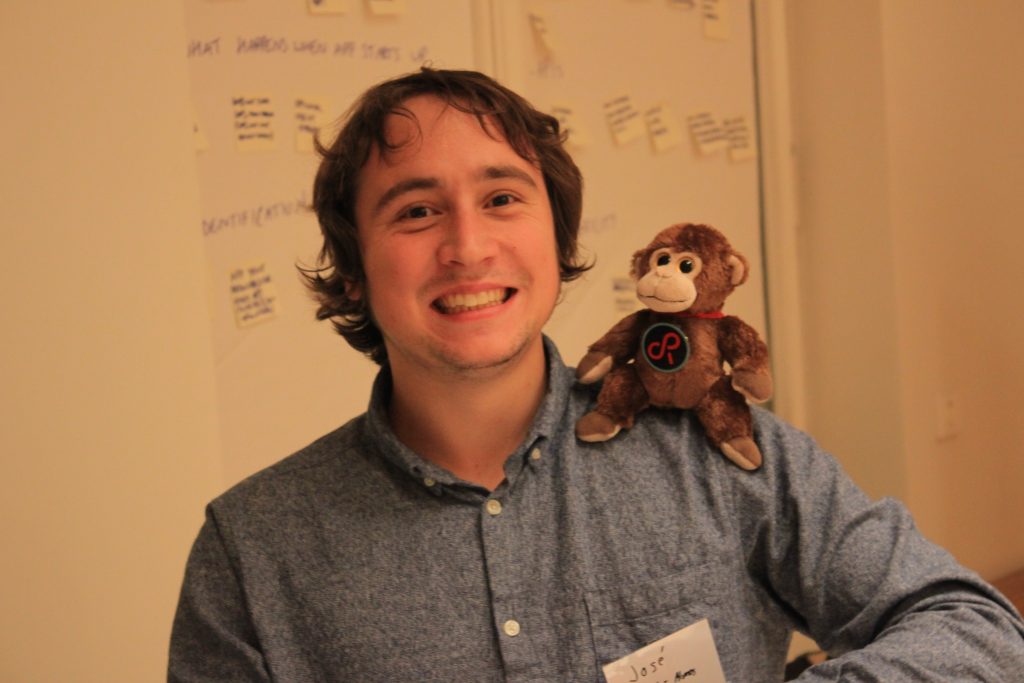 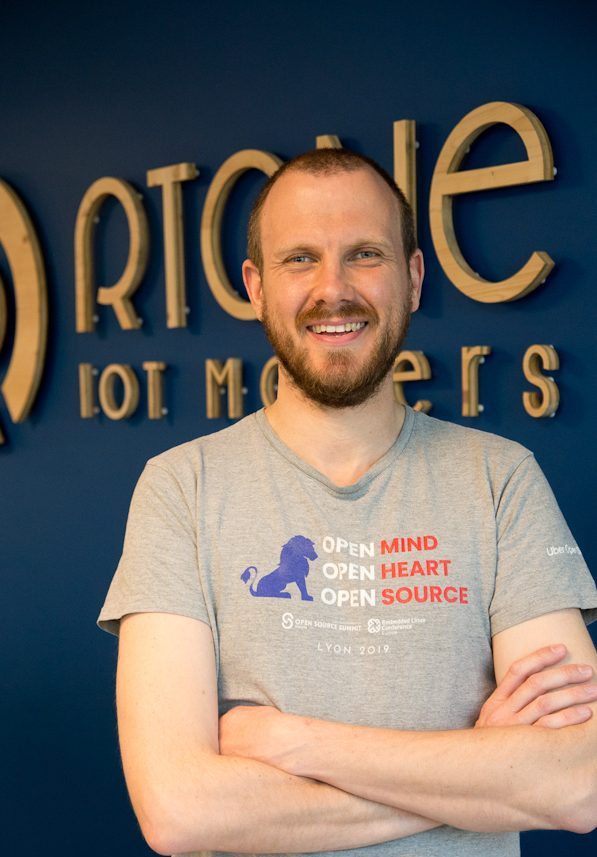