RIOT is the friendly operating system for the Internet of Things. If you cannot run Linux on your device due to constrained hardware, use RIOT! RIOT explicitly implements the idea of an open Internet. It supports all relevant standards and is distributed under open source license. You find more details on www.riot-os.org.

The RIOT community consists of companies, academias, and hobbyist, distributed all around the world. RIOT aims to implement all relevant open standards supporting an Internet of Things that is connected, secure, durable & privacy-friendly.

About the RIOT Summit

Over the last four years, RIOT has been emerged as one of the agile and state of the art operating system for the IoT. The previous Summits were a big success. It’s time to meet again!

The RIOT Summit aims for bringing together RIOTers, beginners and experts, as well as people interested in the IoT in general and decision makers who plan to deploy RIOT in the future. The event combines plenary talks, hands-on tutorials, and break-out sessions. The Summit will not only inform about latest developments but will also help to gather feedback from the community to shape the RIOT future. 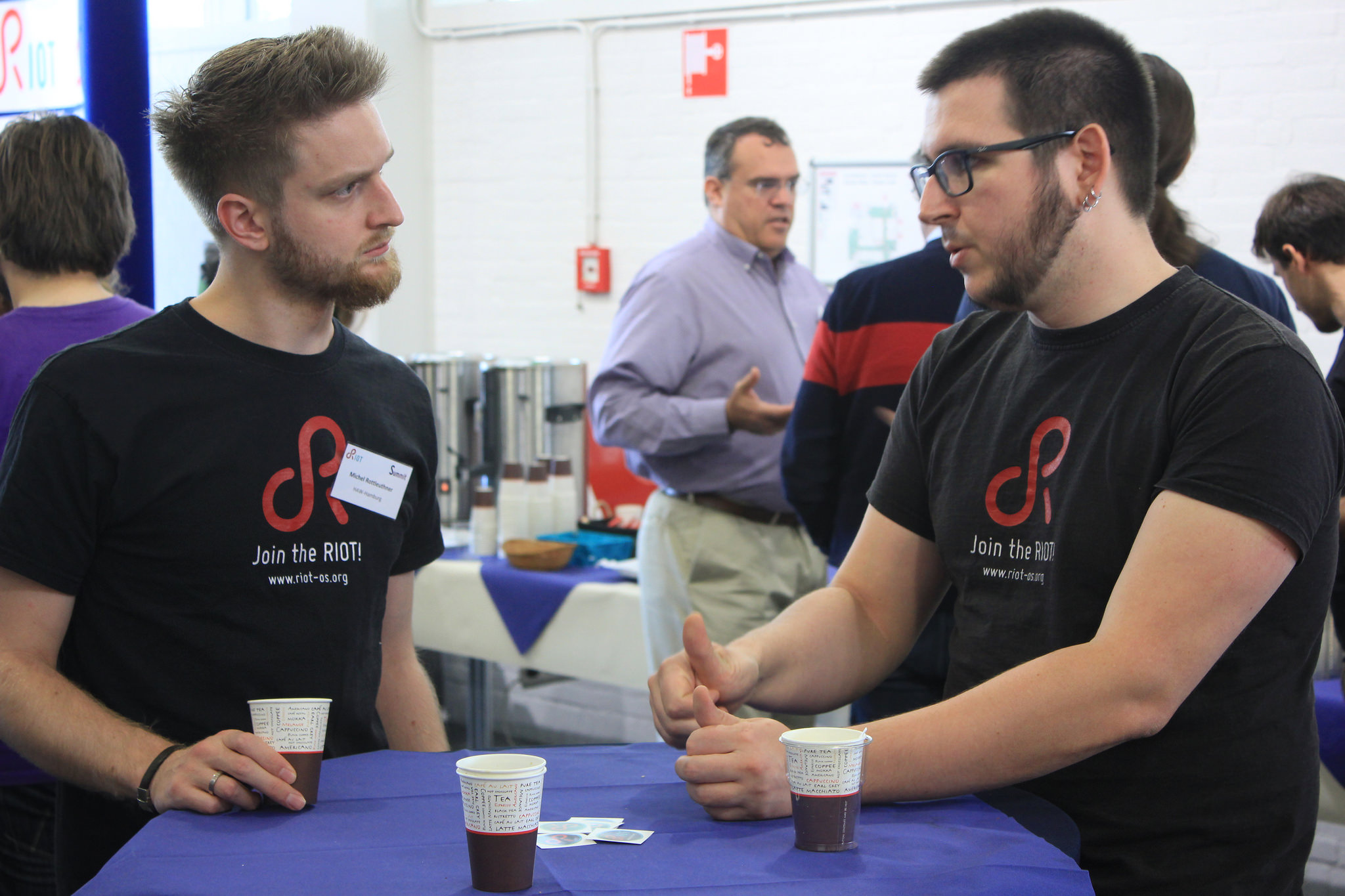 What can you expect?

This is the fourth summit of the RIOT community. We will put hell of a lot of energy to make this a special event.

Why should you attend?

It’s like vacation. Once a year you should come together with the members of the community to reflect on the past and push the future.

Why should you sponsor?

RIOT is a community product and we want to involve as many people as possible. We don’t want to introduce fees and need your help! 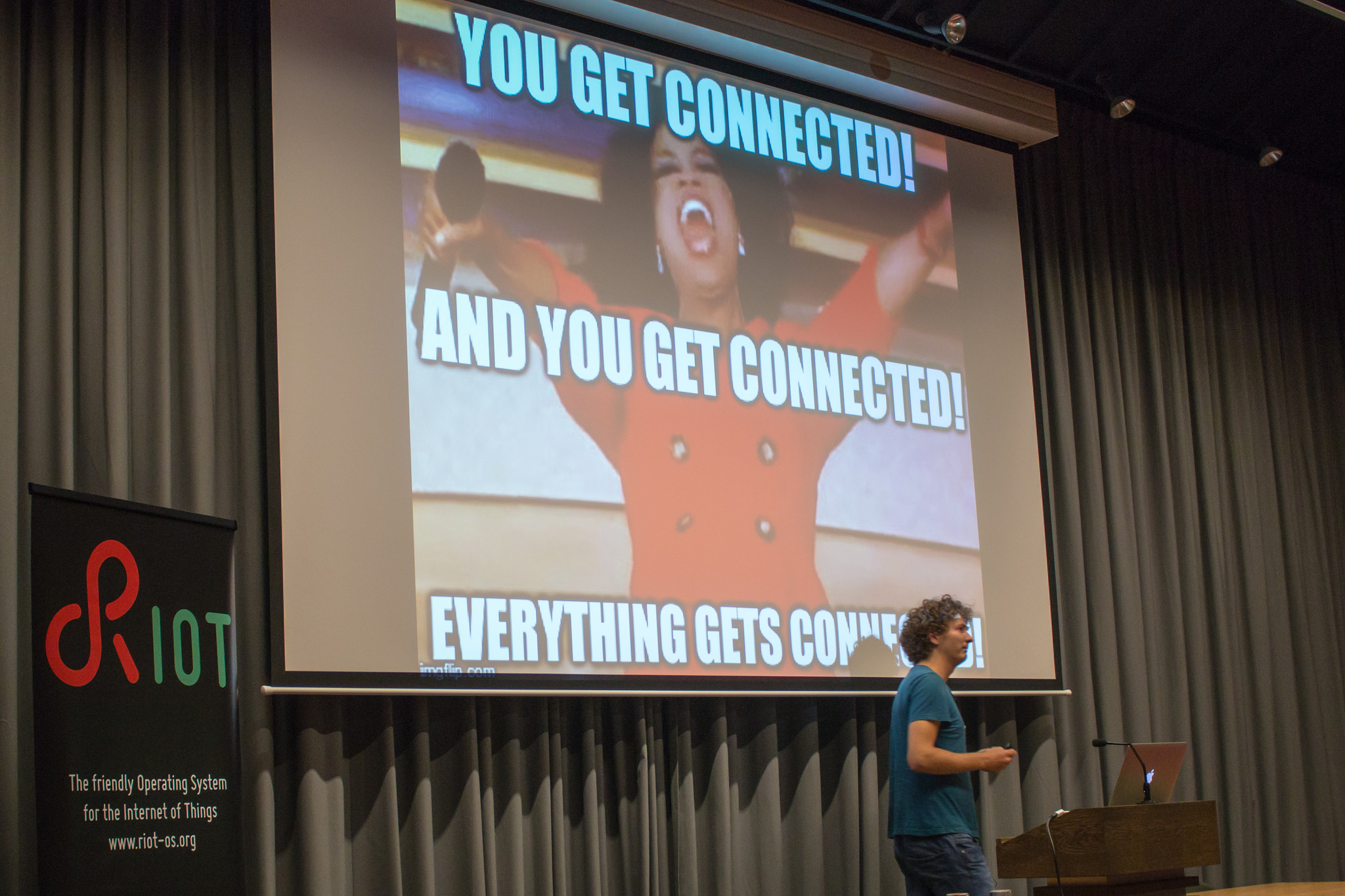 The RIOT Summit: 2 days of great talks, tutorials, and demos for IoT enthusiasts.

You want to give a talk or present a demo? Please submit! 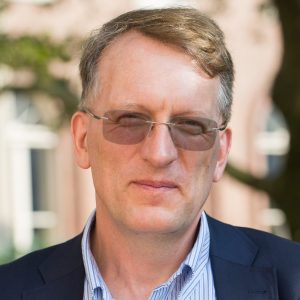 Levi Professor of Computer Science, Columbia University; former CTO of FCC, Keynote "How do we program the Internet of Things at scale?""

This year, due to Covid-19, the RIOT Summit will happen online, via common in-browser tools for video-conferencing and chat. For details, stay tuned. 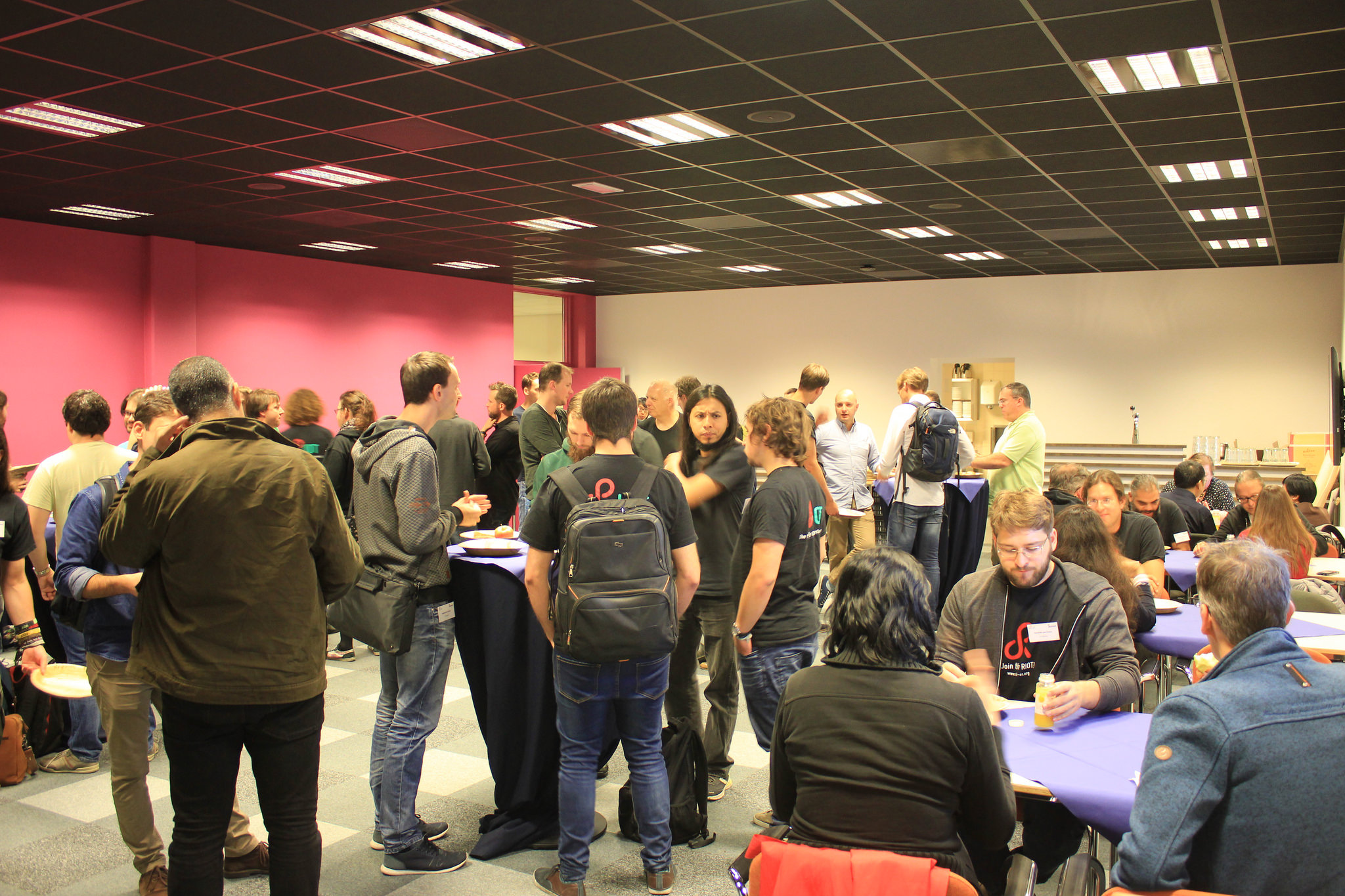 The last five RIOT Summits were a great success!

Check out the highlights from last year’s online event, which more than 150 participants enjoyed.